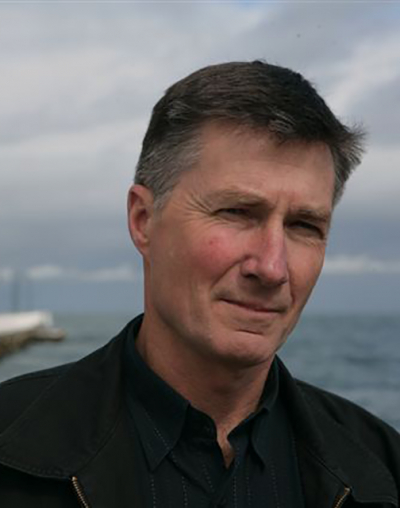 Garry Disher is one of Australia’s best-known authors. He was born on a farm in South Australia, and decided in childhood to become a writer, influenced by a love of reading, his father’s original bedtime storytelling, and the isolation of farm life. He later gained a BA degree from Adelaide University, and worked and travelled widely in the UK, Europe and Africa after graduation.

Many of his children's and Young Adult titles continue to be studied in schools. The Bamboo Flute is regarded as a modern classic and has never been out of print, and The Divine Wind has sold over 100,000 copies in Australian and overseas editions.

His crime novels are rapidly earning an international reputation, with editions published in the USA, England, Germany, Holland, Denmark, Italy, Spain and Hungary. He’s made two author tours of Germany, where he’s twice won a major crime fiction award, appeared on best-seller lists and been a guest of the Munich and Cologne writers’ festivals. In May 2009 he toured the USA, following rave reviews for the Challis and Destry crime novels and Chain of Evidence being listed as a best-book-of-the-year by Kirkus Reviews magazine.

Disher lives with his partner and their daughter on the Mornington Peninsula, south-east of Melbourne.

The Difference to Me