Posted on 11 June 2019 by Ligature in Digest· Dispatches 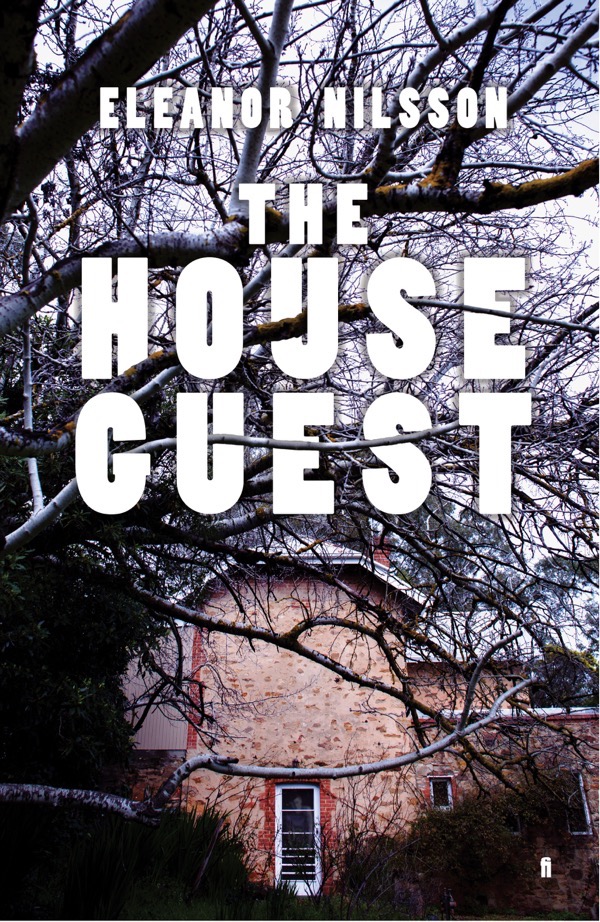 We are delighted to be reissuing Eleanor Nilsson’s beloved young adult novel The House Guest. This is a love story and a ghost story, blending the 1980s suburban adventures of a Spielberg film with the most haunting elements of an MR James, Henry James or Shirley Jackson thriller, and drawing in literary threads from Ursula K Le Guin to the Old Norse author of Njal’s Saga.

When Gunno breaks into the quiet house with the big garden, he has no idea how it will change his life. Something about the place keeps drawing him back: its daytime silence, its solitude, and the mysterious upstairs bedroom that belongs—or belonged—to a boy very much like Gunno.

As he unravels the mysteries of the house and the family that seems to half-live there, Gunno becomes less certain of his own place in the world—until his destiny is revealed in a chilling and transcendent conclusion.

When it was first released in 1991, The House Guest swept the young adult literary awards, winning the Children’s Book Council Book of the Year, the Victorian Premier’s Literary Award and the SA Festival Award for Literature in its category. Screen rights have recently been optioned by one of Australia’s most successful screenwriting teams.

Our new edition of The House Guest is now available as a DRM-free e-book and paperback from the Ligature bookshop or all the usual places.