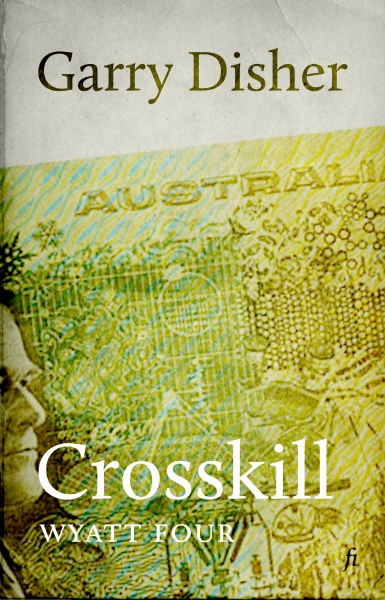 The fourth Wyatt novel. Wyatt is meticulous, demanding and implacable, and this may be the toughest, coolest and most uncompromising series in Australian literature.

Wyatt made some powerful enemies in his first three outings, and the time has come to confront them. But we know by now that Wyatt’s revenge won’t be showy, impetuous and futile; it will be pragmatic, elaborate—and still possibly futile. He holes up in Sydney, preparing to return home to Melbourne to play his enemies against each other in a dangerous double-cross that will tear down the notions of loyalty and obligation.

“A cold hand grips the imaginative nerves more and more tightly.” — Robert Hood
“Violent, gripping, realistic... impossible to put down.” — Sunday Age
“As hard as it gets and very entertaining.” — Weekend Australian