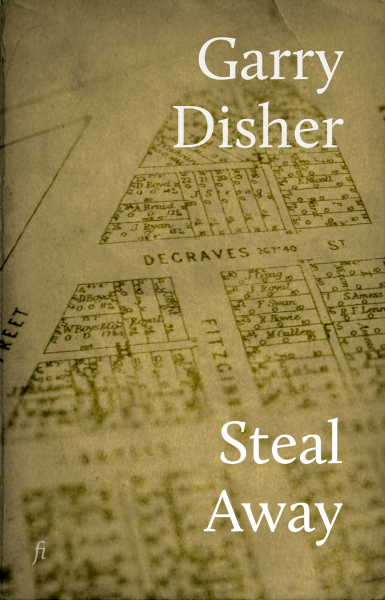 Garry Disher’s first novel is a reflection on a long life from childhood to late middle age, with all its ambition and disappointment, its opportunities tragically seized and missed, its triumphs and consolations.

Robert Saxby looks back on his life in a series of fragments that build into a map of wrong turns and false waymarks that have led him to a point of crisis. He remembers his parents’ compromised marriage, his father’s unrealised dreams, Robert’s exuberant rejection of their limitations and his eventual repetition of their mistakes and his own, and the way his children flirt with those old patterns.

This is a fully realised portrait of a life and all its contradictions and connections, still as fresh as it was on its debut.