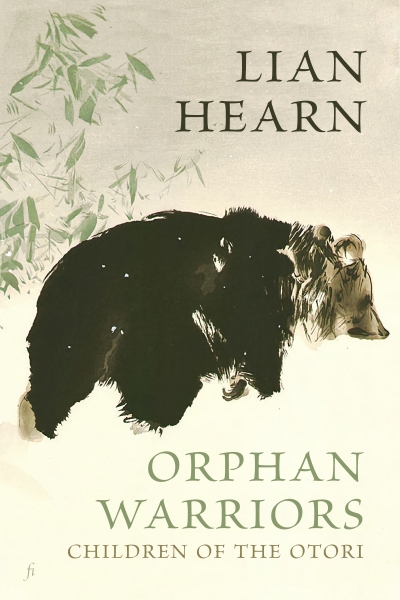 After the devastating battle of Takahara, the Otori have allied with the Saga clan to defeat the Arai and give their clan any chance of survival. But their fragile alliance is threatened by Lord Saga’s descent into paranoia and brutality – and so are the last children of the Arai, renamed and hidden in the temple at Terayama.

Arai Sunaomi is training as a warrior monk, but finds himself drawn to the other world and discovering talents he cannot understand – the legacy of his connections in the mysterious Tribe. He soon attracts the attention of the most powerful warlords and sorcerers in the Eight Islands with their demands for loyalty and vengeance.

Orphan Warriors brings together the stories that began with Tale of Shikanoko and the Tales of the Otori as Lian Hearn’s epic saga approaches its thrilling conclusion.