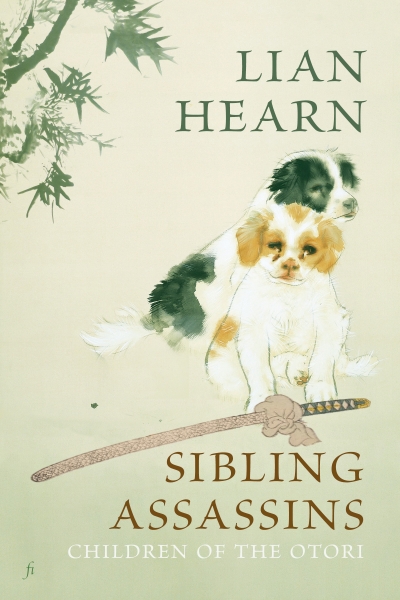 Arai Sunaomi has grown into a warrior on the verge of his coming-of-age, and powerful figures across the clans want him for adoptions and tactical marriages. But he is unable to forget his ghost lover Utahime, who has waited seven years for his return; or her brother Masao, his fellow orphan warrior and the heir to the Saga clan, now a wanted man.

As Sunaomi tracks Masao across the Eight Islands he is increasingly torn between the demands of this world and the spirit realm, between life and death. As Masao seems to slip from his grasp, so does any chance of peace between the clans. And his cousins from the Tribe, the sibling assassins Kiyoko and Kichizo, have their own plans …

Sibling Assassins builds to a collision of family loyalties and personal enmities, debts and desires, the old world and the new – and a final confrontation that brings the Tales of the Otori to a thrilling conclusion.