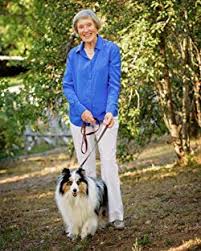 Eleanor has had twenty-four books published for children, from picture books to young adult novels. These include A Bush Birthday, Parrot Fashion and Tatty in picture books; Heffalump?, A Naughty Magpie and Pomily’s Wish for very young readers; The Black Duck, The 89th Kitten and No One for young readers; and The House Guest, Outside Permission and Graffiti Dog for young adults. She has also written one book for adults, Writing for Children.

Eleanor was born in Stirling, Scotland, but has lived in Adelaide since she was twelve. She has worked as a teacher at secondary and tertiary levels. She has two adult children and four grandchildren. The two youngest, Sam and Sofia, have already started writing their own novels.