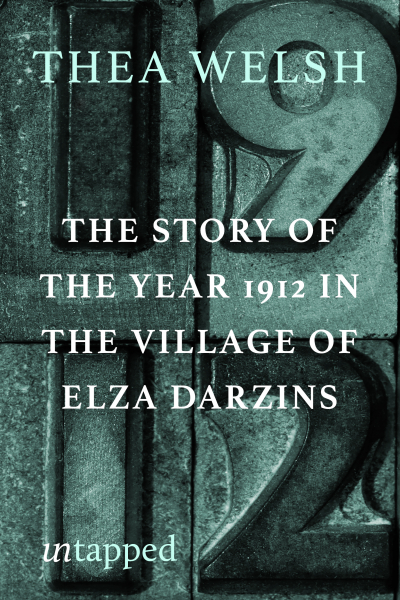 It’s the 1980s and the Cold War is still under way when the State Film Board acquires a rediscovered film from an obscure Latvian director. It’s believed to be a masterpiece. Hired to do the translation thanks to her Latvian background, Erika realises that if she accurately translates what she hears, the film doesn’t make any sense. So as she writes the subtitles she makes a few adjustments … and then has to live with the consequences.

A vibrant and witty evocation of the intensity and eccentricities of the Australian film industry in the 1980s, and a meditation on the meaning of authorship.

‘… written with remarkable assurance and panache, as exciting at times as a thriller. Without taking itself too seriously, it explores such serious issues as the viewer’s role in creating art, the ownership of intellectual work … and when it’s OK to go to bed with someone else’s boyfriend.’ — Kate Veitch, Sydney Morning Herald

‘… a short read with long and rewarding reverberations’ — Mary Rose Liverani, The Australian

‘Welsh has a great deal of fun with the introverted and frenetic film world, where projects rise and fall on the whims of ethereal beings who only exist on the telephone, where friends and enemies swap sides for the best of expedient reasons ...’ — Peter Fuller, The Canberra Times

First published in 1990, The Story of the Year of 1912 in the Village of Elza Darzins won the NBC Banjo Award for Fiction that same year and the Commonwealth Writers Prize Best First Book in the South-East Asia and South Pacific region in 1991. Thea Welsh’s other works include the novels Welcome Back (1996), The President’s Wife (2010), and the delightful The Cat Who Looked at the Sky (2003), a memoir of shared cat ‘ownership’.