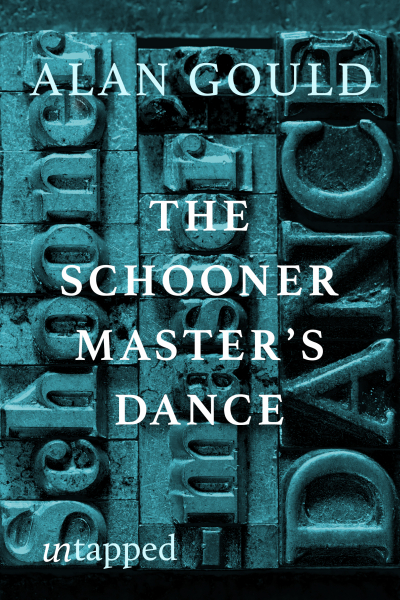 Sarah Tilber, a Canberra librarian, becomes obsessed with learning about her ancestor Charles Tilber, a schoonermaster. She’s so obsessed that she leaves her job, her husband, and her country in search of traces of this mysterious man. Then she, too, vanishes – apparently somewhere between Chile and Peru. Can her long-suffering friend Jenn find out what happened?

The blog ANZ Litlovers, reviewing the book in 2020, notes that: ‘This wonderful book is long out of print.’ No longer, thanks to the Untapped Collection.

Alan Gould is an award-winning poet and novelist. His works include To the Burning City (1991 – winner of the NBC Banjo Award for Fiction and also part of the Untapped Collection), The Past Completes Me (2005 – winner of the Grace Leven Poetry Prize), andThe Seagrass Spiral (2012 – joint winner of the Canberra Critics Circle Award for Writing). In 1999, Gould won the Philip Hodgins Memorial Medal.