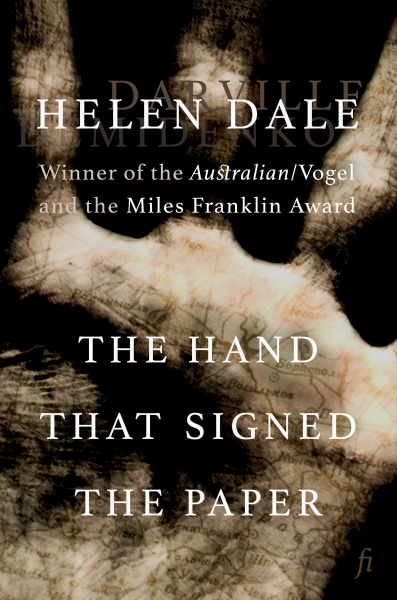 As war crimes prosecutions seize Australia, Fiona Kovalenko discovers that her own family is implicated in the darkest events of the twentieth century. This is their story.

First published under an assumed identity, The Hand that Signed the Paper remains one of the most celebrated and controversial books in recent Australian literature. With a new introduction by the author, it continues to raise urgent questions about history, responsibility, and truth.

“Astonishingly talented... with the true novelist’s gift of entering into the imagination of those she is writing about.” — David Marr