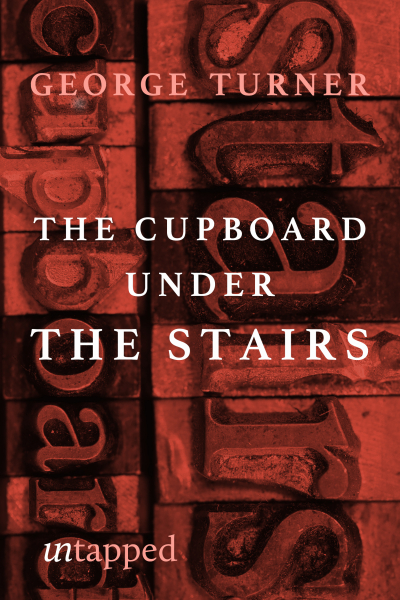 The Cupboard under the Stairs

The Cupboard under the Stairs

After spending six years in a progressive psychiatric institution being treated for depression, Harry White returns home to the small town of Treelake. He tries to readjust. But it’s the 1960s and it isn’t easy. Being a man of his time doesn’t make it easier either. Nor does the stigma of his institutionalisation. Or the problem of being married to one woman, but loving another…

The Cupboard Under the Stairs was published in 1962, the same year as the American author Ken Kesey’s One Flew Over the Cuckoo’s Nest. Critically acclaimed, it won the Miles Franklin Literary Award, sharing it with Thea Astley’s The Well-Dressed Explorer, which is also part of the Untapped Collection.

In addition to being a Miles Franklin-award-winning literary author, George Turner (1916–1997), was internationally known for his science fiction writing and criticism. His novel The Sea and the Summer (1987) won both the Arthur C Clarke Award and a Commonwealth Writers Prize.