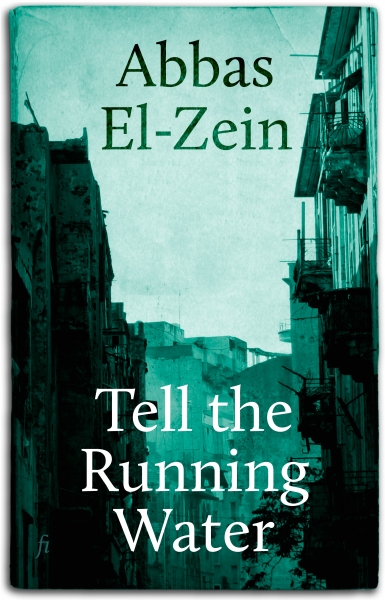 Beirut. One Sunday in 1975: the day war took the city by surprise. Seven o’clock in the morning. Three teenagers gazed in silence at the world around them.

Kareem Kader leads two lives – studying music by day and getting high on drugs and the thrill of battle at night. Kareem is in love with his fellow student Raawya Neayme, whose capacity for risk-taking is only rivalled by the single-mindedness with which she stands up to her father and plans her escape from the influence of her powerful father. Meanwhile, Tony Mirshid, a quiet, young carpenter from the countryside, and an excellent marksman by all accounts, is given a spot on one of the tallest buildings in Beirut, the city in his sights.

As the paths of these three cross and their lives become intertwined, their story will reach a climax in the city centre, once thriving, now a scarred battleground.

In this beautiful, haunting novel, rules are made and remade, and everyone is at once victim and perpetrator, helping to keep their landscapes of violence alive.