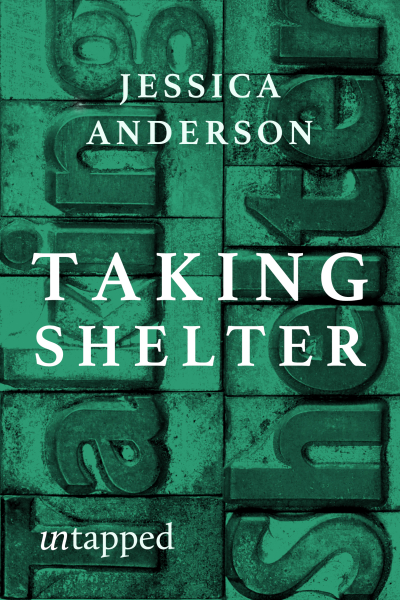 It’s 1980s Sydney and for this group of family and friends, love and relationships are complicated. Beth wants Miles, Marcus wants Beth, Marcus’ mother isn’t wanted by anyone anymore, Kyrie wants what’s on offer, and Juliet is not quite sure what she wants. An insightful, witty novel from the multi-award-winning author of Tirra Lirra by the River, Jessica Anderson.

First published in 1989, Taking Shelter was shortlisted for the NBC Banjo Award for Fiction in 1990 and the Miles Franklin Literary Award the following year.

J Jessica Anderson (1916–2010) was a novelist and short story writer. Her novels include The Commandant (1975), Tirra Lirra By the River (1978) which won the Miles Franklin Literary Award in 1978, and The Impersonators (1980), which won the same award just two years later, along with the Christina Stead Prize for Fiction (1981). Her multi-award-winning collection of short stories, Stories from the Warm Zone and Sydney Stories (1987), is also part of the Untapped Collection.