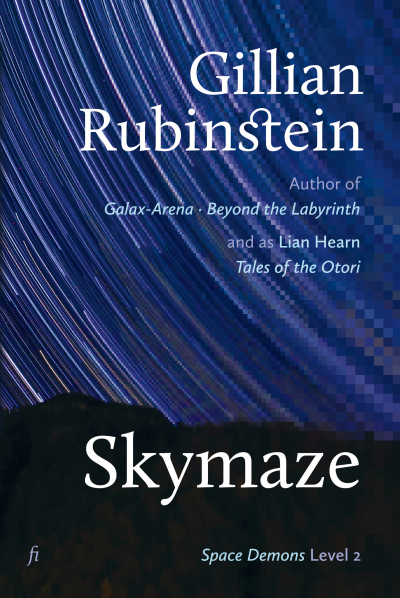 ‘All around him stars were appearing. Struggling and swaying, he pulled himself through the sky and sank down, panting and exhausted, in the first stage of the Skymaze.’

An enthralling new computer game arrives from the creator of Space Demons. Andrew can’t resist it, and neither can his friends—or his enemies.

Skymaze doesn’t just pull its players into the game; it extends out into their world, appearing when they are at their most desperate, with life-or-death consequences.

Andrew, Ben, Elaine and Mario will need all of their skill, their intelligence and their empathy to survive the game and its dangerous new players.