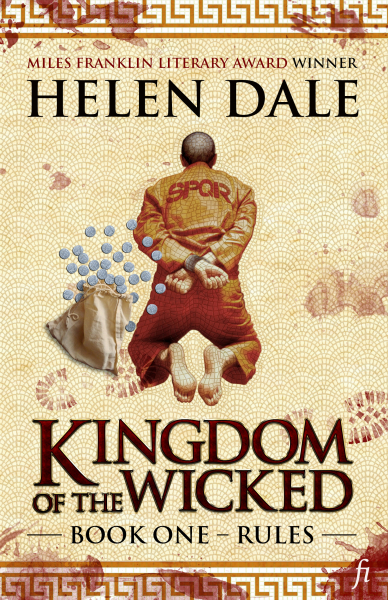 From the best-selling author of The Hand that Signed the Paper, winner of the Miles Franklin Award, comes an epic work of speculative fiction.

784 ab urbe condita—31 AD. Jerusalem sits uneasily in a Roman Empire that has seen an industrial revolution and now has cable news and flying machines—and rites and morals that are strange and repellent to the native people of Judaea.

A charismatic young leader is arrested after a riot in the Temple. He seems to be a man of peace, but among his followers are Zealots and dagger-men sworn to drive the Romans from the Holy Land.

As the city spirals into violence, the stage is set for a legal case that will shape the future—the trial of Yeshua Ben Yusuf. Intricately imagined and ferociously executed, Kingdom of the Wicked is a stunning alternative history and a story for our time.