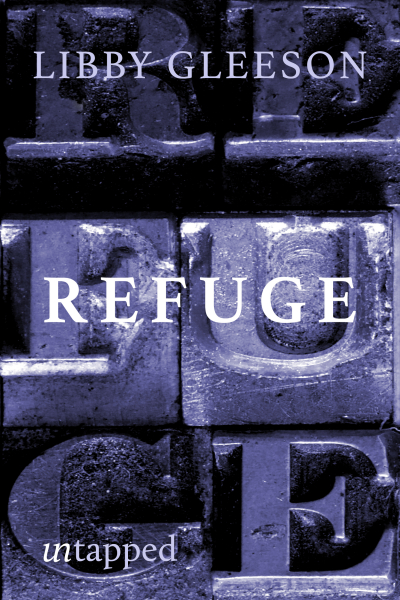 Fourteen-year-old Andrew is an aspiring palaeontologist and otherwise regular school kid. His older sister, Anna, is a university activist who passionately believes she can make a difference. Rosa, an East-Timorese refugee with nowhere to go, faces an uncertain future as she waits for her asylum case to be heard.

Compelled by passion and youthful idealism, and against her parents’ wishes, Anna hides Rosa in her parents’ house, drawing Andrew in to help. Andrew now has to keep secrets from his parents, his friends and his high school crush. He’s forced to face a crisis he would have otherwise ignored, while confronting the question of right, wrong—and that grey area in between.

Refuge is just as relevant now as it was when it was first published in 1998.

Children’s author Libby Gleeson has written 40 books and has received multiple awards including the Children’s Book Council of Australia’s Lady Cutler Award in 1997, given for distinguished service to children’s literature in NSW, the 2011 Dromkeen Medal, and the 2013 Prime Minister’s Award for Red (2012). For more information visit her website libbygleeson.com.au