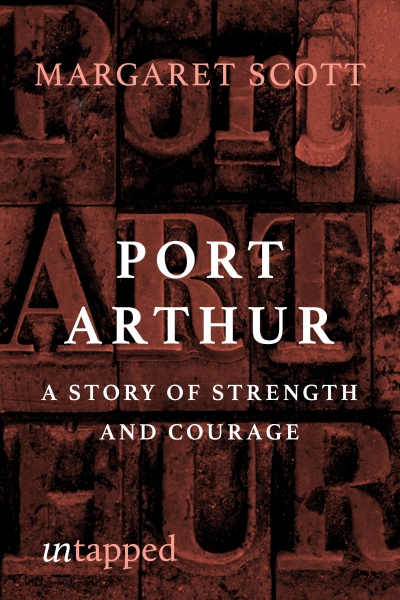 This is the first book on the tragic event that became known as the Port Arthur massacre, the day a lone gunman killed thirty-five people beginning at an historic site on the Tasman Peninsula; and it is still one of the most comprehensive and important.

Acclaimed poet, author, and long-time resident of the tight-knit community where the tragedy took place, Margaret Scott doesn’t focus only on the event. Instead she places it in context, giving a history of the site and how the community grew away from its dark past as a penal colony while still trying to do justice to those who suffered there, before reconstructing what happened on April 28th, 1996 using interviews, official court documents, and press releases. She doesn’t sensationalise the tragedy but instead manages to shine a light on the everyday people whose small acts of kindness and bravery in the face of terror showed a community banding together – and the power of human compassion.

Margaret Scott (1934–2005) was an award-winning poet, academic, novelist and non-fiction writer. She was awarded the Centenary Medal for her outstanding contribution to Tasmanian literature.