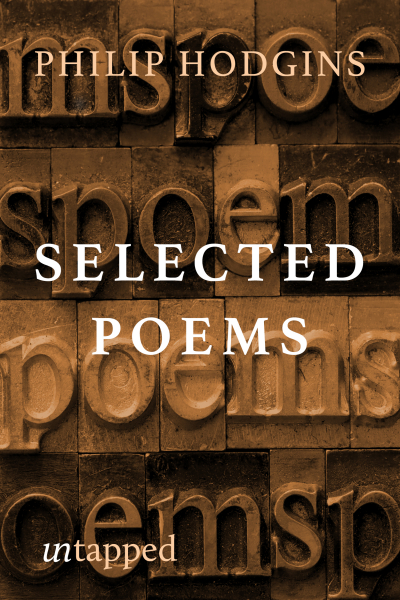 Phillip Adams wrote of the poet Philip Hodgins that his ‘poems are as urgent and accessible as headlines, though infinitely more beautiful.’ Adding, ‘And you have to love a bloke whose favourite word was ‘paddock’.’ — The Weekend Australian

Selected Poems contains 148 poems by Philip Hodgins and was first published in 1997.

Philip Hodgins (1959–1995) was an Australian poet. His works include the multi-award-winning Blood and Bone (1986) and the NBC Banjo-winning Things Happen (1995). In 1986, he was awarded the Lesley Michel Wright Prize in Poetry; in 1988, he was awarded the Grace Perry Memorial Award. The Philip Hodgins Memorial Medal is given each year to a consistently outstanding Australian writer as part of the Mildura Writers’ Festival and recipients include Helen Garner, David Malouf, Frank Moorhouse, Gail Jones, Sonya Hartnett, Luke Davies, Clive James, Carmel Bird and Kate Jennings.