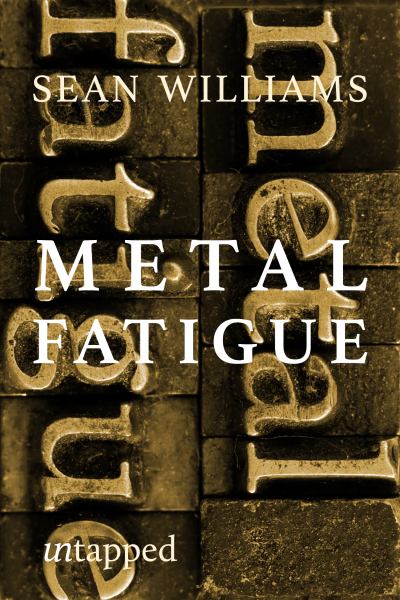 In a post-nuclear, formerly United States, the one city that managed to keep functioning—by isolating itself—is about to re-join the rest of the country. Not everyone agrees with the plan, sparking a deadly spate of crimes.

First published in 1996, Metal Fatigue won Best Novel in the Science Fiction Division of the Aurealis Awards for Excellence in Australian Speculative Fiction and was shortlisted in the Ditmar Awards.

Sean Williams has been described by Aurealis Magazine as ‘without doubt the premier Australian speculative fiction writer of the age’. He writes fantasy and science fiction and has co-authored Star Wars novelisations with Shane Dix and the EX series with Garth Nix. For more information visit his website at seanwilliams.com.