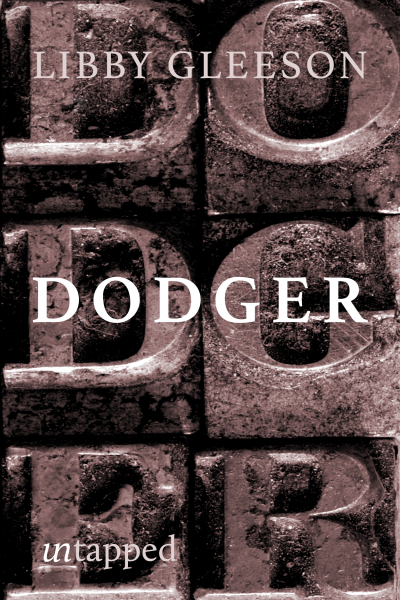 It’s the 1980s and thirteen-year-old Mick Jamieson is at school in suburban Sydney. He hates it and can’t wait till he’s old enough to leave. Home life isn’t much better: his mum’s dead, his dad’s a truck driver based in Queensland, and Mick’s stuck living with his elderly nan. When his new history teacher puts on a production of the musical ‘Oliver’, Mick auditions. Will this be one of the worst decisions he’s ever made—or maybe the best?

Children’s author Libby Gleeson has written 40 books and has received multiple awards, including the Children’s Book Council of Australia’s Lady Cutler Award in 1997, given for distinguished service to children’s literature in NSW, the 2011 Dromkeen Medal, and the 2013 Prime Minister’s Award for Red (2012). Visit her website at libbygleeson.com.au.