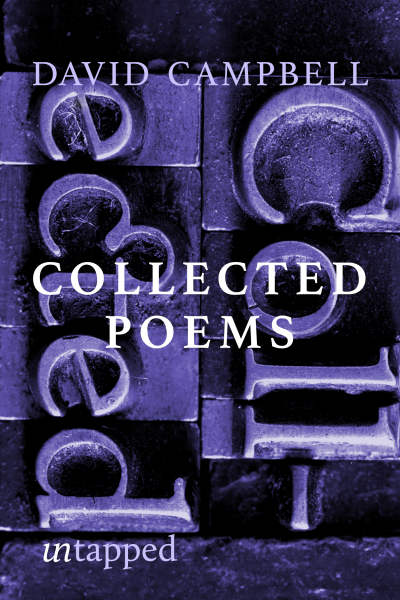 The collected works of one of Canberra’s early award-winning poets.

On the publication of this collection in 1989, after noting that the poems were in order of original publication, critic and poet Geoff Page wrote in The Canberra Times: ‘Beyond the simple satisfaction of enjoying once again such early favourites as Windy Gap and the clarity of late lyrics such as Lizard and Stone there is also the more complicated reward of watching a poet develop from a somewhat uncertain and ambitious attempt to combine two rather unlikely traditions (the English pastoral and the Australian ballad) to the easy confidence of his middle period (with poems such as Hotel Marine) to the challenging experimentation of his last books.’