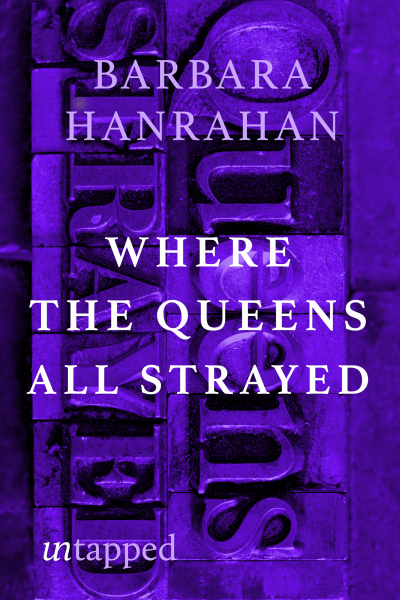 Where the Queens all Strayed

Where the Queens all Strayed

It’s the beginning of the twentieth century and young Thea Hodge lives with her family in the picturesque Adelaide hills. There’s her father, who’s hiding his drinking from her mother, her mother, who’s hiding from reality, and her older sister who seems all set to get married. But when her sister strays from the path that should lead her down the aisle, Thea comes to realise that in her world, there’s a price to pay for those who don’t conform. An evocative, richly realised novel of a society on the brink of change. First published in 1978.

As Geoff Page wrote in The Canberra Times on its release, ‘The main concern of the novel … [is] the gap between the polite, class-conscious exterior of Edwardian life and its more seamy underside.’

A recent review by Melinda Rackham in The Conversation of ‘Bee-stung Lips’, a travelling exhibition of Hanrahan’s visual art, calls her ‘an Australian feminist artist you need to know’. The inclusion of Where the Queens All Strayed in the Untapped Collection will ensure that her value as a writer is also not forgotten.