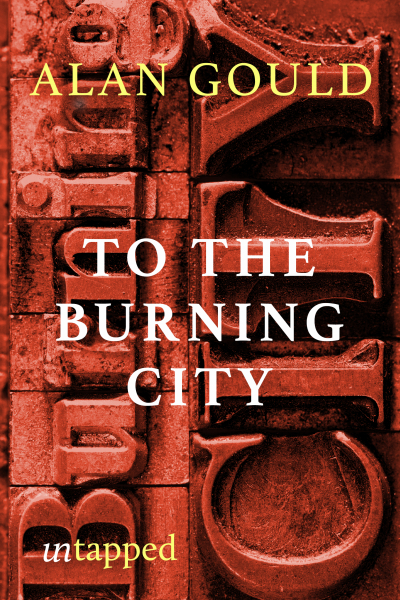 To the Burning City

To the Burning City

The Second World War casts a heavy shadow, and for one family there seem to be only on choice: lean in or turn away. Jeb and his mother turn away: from Europe, from conflict, from husbands and brothers. His father, who was involved in the bombing of Hamburg in 1943, and Len, his half-brother have leaned in, in ways both affecting and, as Jeb discovers, shocking.

‘Underrated Alan Gould, unable to write the pretentious, politically correct, thinly textured fiction that wins publicity in Australia, has managed at least to construct a finely crafted and substantial novel, To The Burning City. When temperate retrospects become possible, this will be regarded as one of the most accomplished novels of recent years.’ — Critic Peter Pierce, The Canberra Times, at the time of the book’s original publication in 1991.

To the Burning City won the NBC Banjo Award for Fiction in 1992 and was shortlisted for the Miles Franklin Literary Award the same year.

Alan Gould is an acclaimed poet, essayist and novelist, and recipient of multiple literary awards. His works include Trawlermen (1975), To the Burning City (1991), The Schoonermaster’s Dance (2000 – also in the Untapped Collection, an ACT Book of the Year and Courier-Mail Book of the Year), The Past Completes Me (2005 – winner of the Grace Leven Poetry Prize), The Seaglass Spiral (2012 – winner of the Canberra Critics Circle Award), and, most recently, The Poet’s Stairwell (2015).