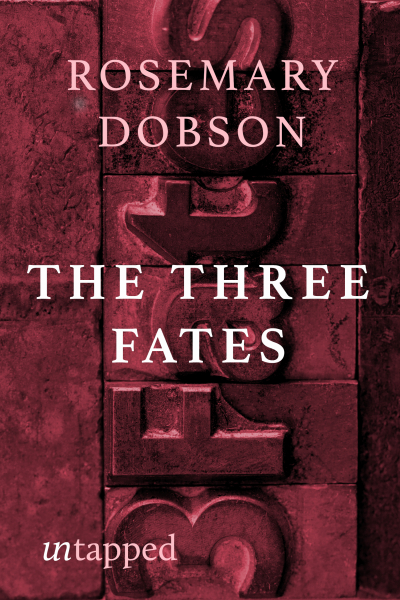 The Three Fates and Other Poems

The Three Fates and Other Poems

Rosemary Dobson received the Patrick White Award in 1994, with the selection committee declaring that her poetry ‘abounds in penetrating observation and quiet wisdom; it is blessedly free from sensational effects — one reason, perhaps, why her work has not attracted the attention it deserves.’

Yet it had been noticed. First published in 1984, this collection, The Three Fates and Other Poems, won the Grace Leven Poetry Prize and was joint winner of the C. J. Dennis Prize for Poetry.

Rosemary Dobson ( 1920–2012) was an award-winning poet whose works include Cock Crow (1965), winner of the Sidney Myer Award for Australian Poetry, and Untold Lives and Later Poems (2000), winner of the Dinny O’Hearn Poetry Prize. As well as being the recipient of the Patrick White award in 1994, she received a New South Wales Premier’s Special Award in 2006.