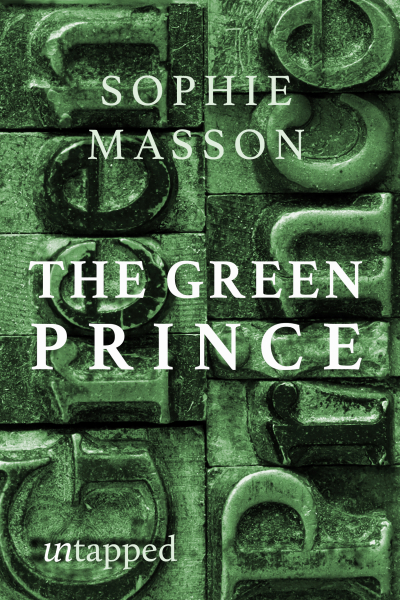 Every year the medieval village of Crundall has a fair. This year there’s a new attraction: a merman. When Jack Fisher sees him, he’s as surprised as everyone else, but unlike the others, Jack doesn’t just see a mythical sea creature—and stranger still, looking back at him, the merman doesn’t just seem to see an ordinary teenager. So begins Jack’s discovery of his real origins and the watery green kingdom where all is not well…

First published in 2000, the following year The Green Prince was adapted for the stage and shortlisted for the Aurealis Awards for Science Fiction and Fantasy.

Sophie Masson AM is an award-winning author of over 70 books for children, young adult and adults across a range of genres including fantasy, mystery, history, thrillers, ghost stories and fairy tales. Her most recent books include the YA speculative fiction novel, The Ghost Squad (2021), and Magical Tales from French Camelot (2021). She was awarded AM (General Division) in the Order of Australia in 2019 ‘For significant service to literature as an author, publisher, and through roles in industry organisations’. For more information visit www.sophiemasson.org