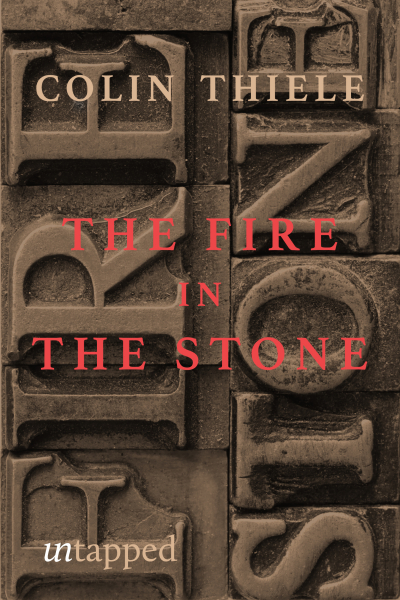 The Fire in the Stone

The Fire in the Stone

A gripping story of heat, dust and desperation from a master storyteller. Fourteen-year-old Ernie went out to South Australia’s opal fields with his dad. That was five years ago. They still live in the same dugout, a burrow, not a house, not like the one he used to live in, and his dad’s pretty much given up. So Ernie’s working, tunnelling through sandstone. Some people use bulldozers and gelignite, but Ernie does it the old way, using a pick. And he goes down other people’s old shafts. That’s how he found them: those blue-green stones. The opals. It’s the reason they’re all there – and the reason his were stolen. Ernie is determined to get them back. He won’t be able to do it alone, but who can he trust? And just how far will the thief go to protect his stash?

Colin Thiele AC (1920–2006) is best known for his many novels for young adults and older readers, which include Storm Boy (1963), which has twice been adapted for film. He was made a Companion of the Order of Australia for his services to literature and education in 1977 and, in 2001, he was a recipient of the Centenary Medal for distinguished service to the arts as a poet and novelist. For more information visit www.colinthiele.com.