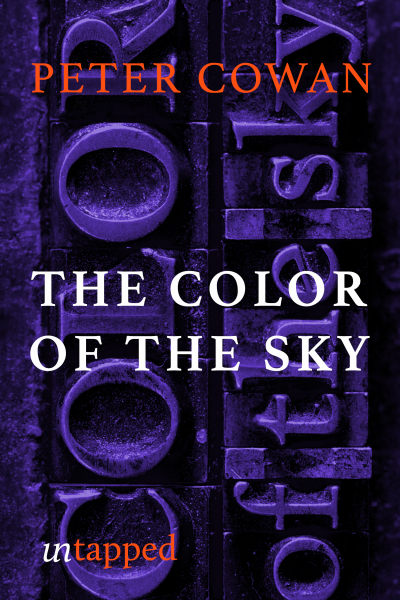 The Color of the Sky

The Color of the Sky

Set in a country house in Western Australia, The Color of the Sky slips between perspective of literary-minded Leon, fresh back from England and wanting to know more about his family, and that of his explorer ancestor, Tom. First published in 1986, and winner of the Western Australian Premier’s Award for Fiction.

Peter Cowan AO (1914–2002) was an academic, critic, biographer and novelist. He received a Centenary Medal for service to literature through writing, and in 1992 won the Patrick White Award.