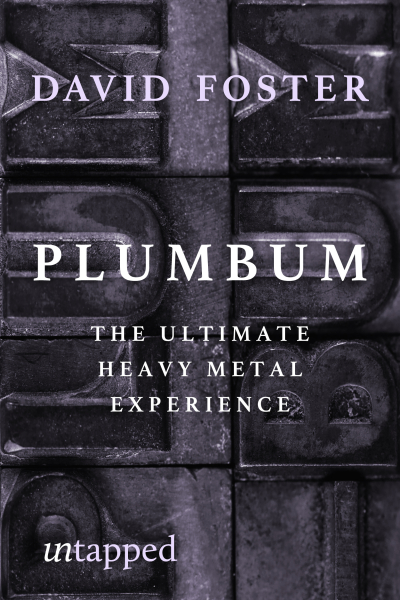 Take one heavy metal band from Canberra, provide them with an unlikely level of global success, and then set them loose in India. The perfect recipe for madness, comedy and implosion. An over the top take on the rock’n’roll world from Australia’s master satirist, David Foster.

Plumbum was first published in 1983. Acclaimed author David Foster’s other novels include Dogrock (1985), The Glade Within the Grove (1996), winner of 1997 Miles Franklin Literary Award, and In the New Country (1999). His most recent novel is The Contemporary (2018). Foster won the Patrick White Award in 2010.