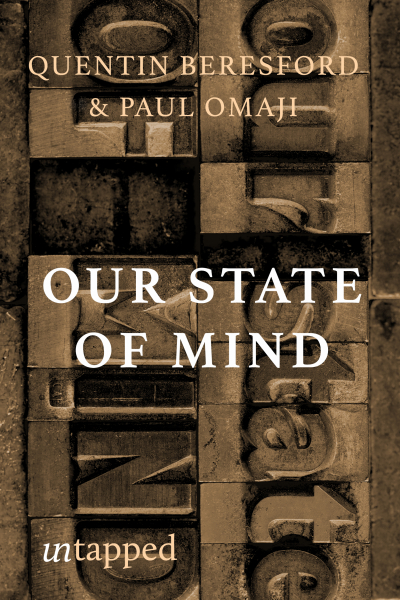 Our State of Mind

Our State of Mind

In 1937, the Australian Government adopted a policy that led to the removal of Aboriginal children from their families. The aim was assimilation. The result, if the policy had continued, would have been the end of the Aboriginal race. The terrible long term impact on the mental, physical and emotional health of those children, now known as the Stolen Generation, is well documented. But how could such a policy have been passed? What was the rationale behind it? Our State of Mind critically examines these questions and proposes that the answers can be used in the path to reconciliation.

First published in 1998, Our State of Mind won the WA Premier’s Book Award for Non-fiction that same year.

Quentin Beresford is an Adjunct Professor of Politics at the University of the Sunshine Coast, having previously taught politics at Edith Cowan University in Perth, Western Australia. Paul Omojo Omaji is Professor of Criminology & Security Studies, and Vice Chancellor and President of Admiralty University in Nigeria. Both authors have published extensively.