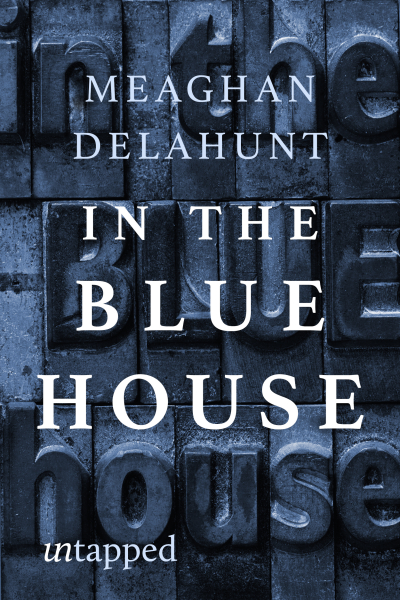 In The Blue House

In The Blue House

A multi-award-winning, richly imagined novel of politics and passion inspired by Trotsky’s exile in Mexico, where he fatefully encountered artists Diego Rivera and Frida Kahlo.

‘Brilliantly reconstructs the atmosphere of Trotsky’s house, his circle of friends and, in particular, the place of artists Frida Kahlo and Diego Rivera in his entourage … compelling’ – Sunday Business Post

‘The central imagined relationship, between Trotsky and Kahlo is conveyed with power and intimacy … but In the Blue House is more than an imaginary love affair, it also records the relationship between a young Australian political activist and her Party figurehead, more than fifty years after his death’ – The Scotsman

‘Moves gracefully through the private histories of love, despair and deception … brimming with energy and conviction’ – Literary Review

First published in 2001, In the Blue House won the Saltire Award for Best First Book in the Scottish Book of the Year Awards, the Commonwealth Writers’ Prize in the South-East Asia and South Pacific section for a first work of fiction, and was shortlisted for the Christina Stead Prize for Fiction. It’s been translated into Spanish, Italian, Greek, Turkish and Russian.

Meaghan Delahunt is a multi-award-winning author and creative writing teacher. Her books include the award-winning In the Blue House (2001), The Red Book (2008) and To the Island (2011). Her most recent novel is The Night-Side of the Country (2020). For more information visit www.meaghandelahunt.com.