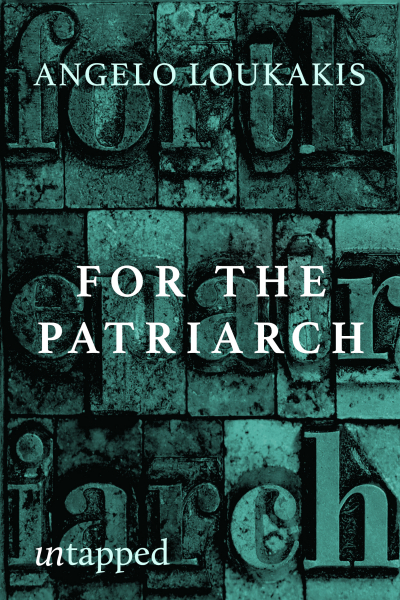 Described by Patrick White as ‘splendid stories’, Angelo Loukakis’s provocative and beautifully written collection For the Patriarch depicts moments in the lives of a diverse group of characters in inner-city Sydney.

First published in 1981, For the Patriarch won the New South Wales Premier’s Ethnic Affairs Commission Award in that same year and was on the Higher School Certificate syllabus for fifteen years. It was first reissued in 2012. Writing of the second edition in the Australian Book Review, Elizabeth Holdsworth described it as ‘an important landmark in migrant writing’.

Angelo Loukakis has long been involved in the publishing industry as an author, publisher, editor and, from 2010–2015, he was Executive Director of the Australian Society of Authors. His books include Vernacular Dreams (1986), Messenger (1992), The Memory of Tides (2006) and Houdini’s Flight (2010).