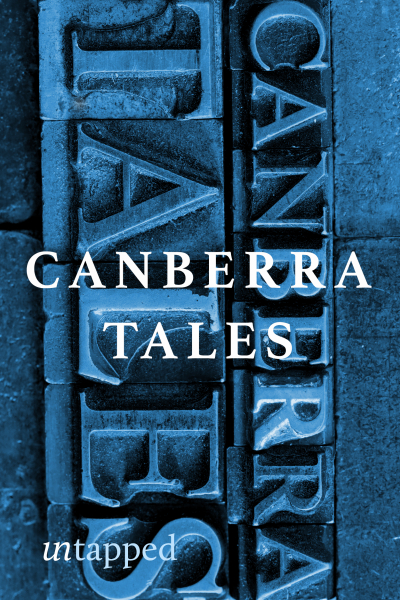 ‘This book is a collective effort. In 1980 some of the writers met for the first time to form a writers’ group. The group, “Seven Writers”, now flourishes and gives each member the necessary support and critical encouragement to develop her own and the others’ work. When the group formed no one had published more than a few short stories or poems.’ — From the Introduction to Canberra Tales, first published in 1988 and reissued in 1995 as The Division of Love.

Canberra Tales offers an authentic taste of life in the nation’s capital during the 1980s, as well as the work of each of its members: Marion Halligan, Dorothy Johnston, Margaret Barbalet, Sara Dowse, Suzanne Edgar, Marian Eldridge and Dorothy Horsfield. Between them they went on to produce works that have received critical acclaim and won or were shortlisted for multiple prestigious awards. Marion Halligan, Sara Dowse and Margaret Barbalet all have other books in the Untapped Collection.