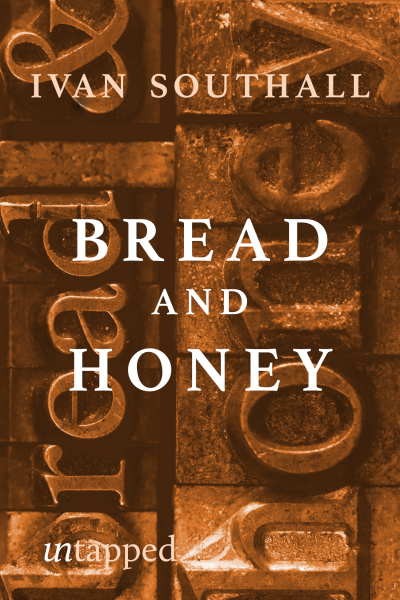 It’s ANZAC day in a coastal town in the late 1960s. 13-year-old Michael Cameron, who lives with his grandma and his scientist father, would normally go to the march and the service, just like everyone else—except his father, who’d been a fighter pilot. But this year is different. Quite a few things are different. For a start, Michael’s growing up. Apparently that means you’re supposed to wear clothes all the time. And for some reason, his grandma hasn’t got up yet. What he doesn’t expect is that going to the march by himself will lead him into danger and that running away will force him to deal his enemies, a girl called Margaret—and himself.

First published in 1970, it won the CBCA Book of the Year Award for Older Readers the following year.