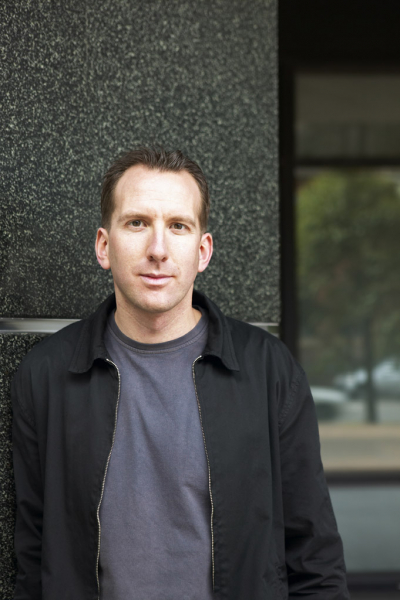 I was born in Sydney but lived in Adelaide for most of my education before returning to Sydney in 1997. I've worked as a lawyer and consultant but have been a full-time writer for most of the last ten years.

I've had three novels published traditionally: Solstice in 1994, Nomad in 1997 and A Little Rain on Thursday in 2007.

My last book was also published in the UK and across Europe. I've been shortlisted and runner-up for the Australian/Vogel award, won an SA Great Award for Special Achievement in the Arts, and in 2012 won the Australian Book Review's Calibre Prize for an essay on copyright and e-books—which led pretty much directly to the establishment of Ligature.

I have been lucky enough to work on my books with some of the best agents, editors and publishers in Australia and the UK. I've also worked on the editorial committee of the Adelaide University Law Review and the dB Magazine's fiction page, and judged the Unibooks Short Story Award and the Vogel award. I've acted as dramaturg for Magpie Theatre, script reader for the South Australian Theatre Company and script editor on a number of short and feature films.