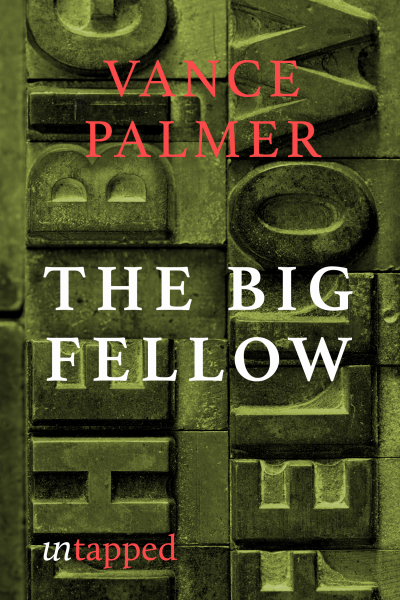 Politician Macy Donovan now has a successful career and marriage, seemly all he’s ever wanted, but is it enough—and can it last? When a woman from his past comes back into his orbit and, simultaneously, his past actions are put under the microscope, it’s possible that he might lose it all.

Vance Palmer (1885–1969) was an influential literary critic and award-winning novelist and, with Nettie Palmer, a champion of Australian writing. The Big Fellow was awarded the Miles Franklin Literary Award posthumously. The Victorian Premier's Literary Award for Fiction is named after him.