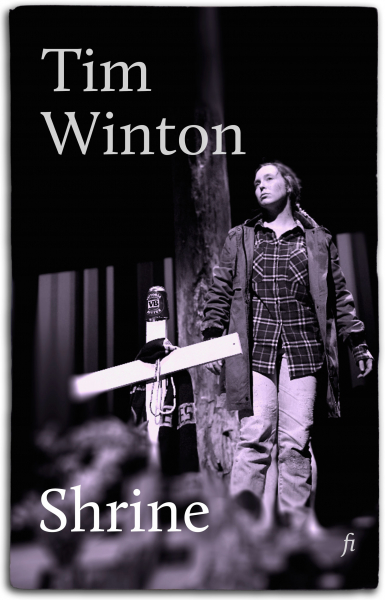 Night time. A siren howls by, a phone rings, there’s a knock at the door. Adam and Mary Mansfield are reliving the night they find themselves standing by their son’s lifeless body. Jack was the victim of a car accident on the long road back to Perth from the family beach house down on the south coast of WA.

A year later, Adam has sold the winery he used to own, but his trips down south are becoming more frequent. Anything to avoid Mary’s silent suffering. Adam regularly visits the roadside shrine where the crash occurred, still grieving and struggling to come to terms with what’s happened. One day, he is surprised by a brief encounter with June, a young woman he used to employ as a cellar hand on his winery. June knows her way around a vineyard and all about wine. She also knows a lot about his son, Jack.

June climbs a locked gate and makes her way into Adam’s beach house where she finds him drowning his sorrows. There she begins to tell him her story. A story involving an encounter on a beach with Jack and his friends Ben and Will and the night they shared together.

A story she needs to share with Adam – the story of his son’s final hours.