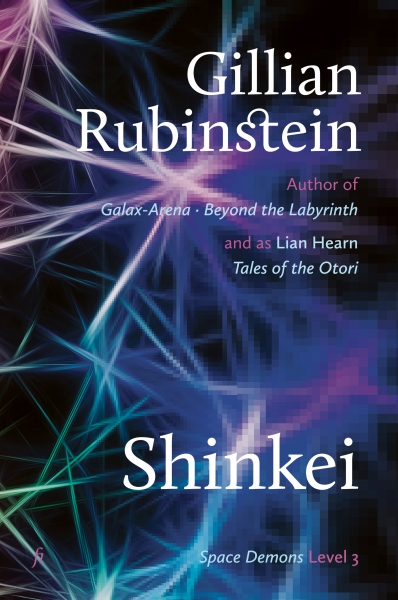 ‘Its general meaning is nerve, or the nervous system. But originally it meant the channel of the gods, the divine pathway... It was to be the name of the new game.’

Andrew and his friends find themselves in Japan, the source of Space Demons and Skymaze, the computer games that have shaped their lives.

It’s as if they’ve been summoned there—by an artificial intelligence that is quickly outgrowing its creator’s intentions and spreading through the electronic networks that are now emerging.

Pursued by ruthless corporations, cult members and the machine intelligence itself, the players must navigate the globe, the network and their own digitised dreams if any of them hope to find their way home.

The print edition includes the e-book at no extra cost and free delivery to Australia, New Zealand, United Kingdom, the United States and Canada. Please contact us at sales@ligatu.re for delivery to other locations or for volume sales.