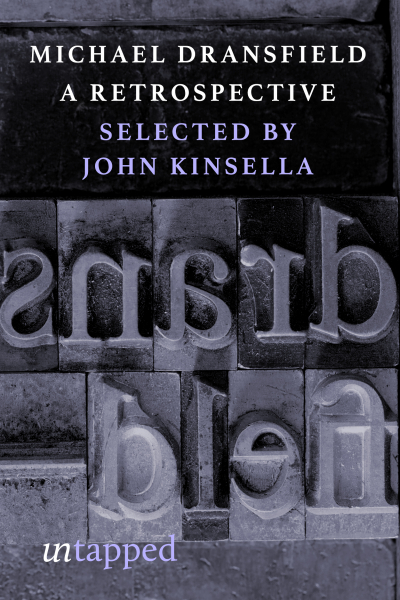 ‘Michael Dransfield is now recognised as one of the most influential Australian poets,’ writes John Kinsella in the introduction to this wide-ranging collection that showcases Dransfield’s distinctive style: ‘often simultaneously streetwise and sophisticated, and intentionally “naive”’ but ‘always innovative, often unique’.

The poetry of Michael Dransfield (1948–1973) has appeared in literary journals and newspapers. His published collections include Streets of the Long Voyage (1970), Drug Poems (1972), and, posthumously, Memoirs of a Velvet Urinal (1975) and Voyage into Solitude (1978).