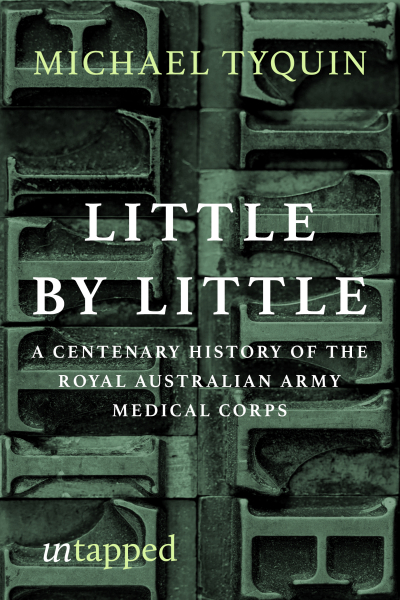 The remarkable story of the formation, development, and achievements of the Australian Army Medical Corps, from before Federation to the Vietnam War and beyond.

Michael Tyquin is the official historian of the Royal Australian Army Medical Corps and a former Adjunct Professor at the University of Queensland’s Centre for Military and Veterans’ Health. His most recent book is Training for War (2017). Little by Little was first published in 2003.