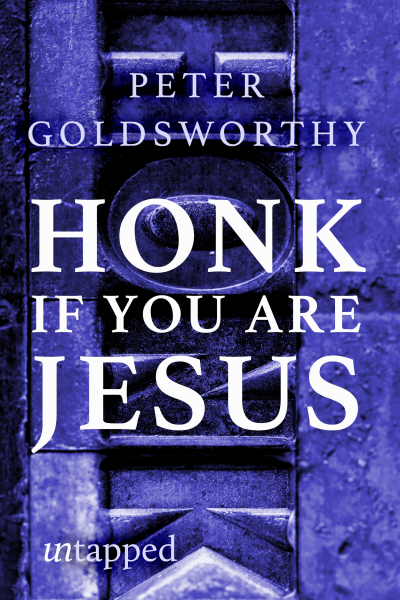 Honk If You Are Jesus

Honk If You Are Jesus

‘Subtly symphonic ... Dazzlingly imaginative ... it wouldn’t surprise me if this novel came to share a place with books such as The Loved One or Brave New World.’ — Les Murray, Sydney Review

‘Goldsworthy has surpassed even the haunting Maestro with this superbly crafted jewel of a book. It is truly an extraordinary novel. Put it on your must read list.’ — Avi Lavau, Who Weekly

Peter Goldsworthy AM is a poet, novelist, short story writer, memoirist, and a medical doctor. Readings from Ecclesiastes (1982), his first collection of poetry, won the Commonwealth Writers Prize, the Government Biennial Literature Prize and the Anne Elder Award. His subsequent works have continued to win critical acclaim and include Maestro (1989), voted by Australian Society of Authors members as one of the Top 40 Australian books of all time; Three Dog Night (2003), winner of the FAW Christina Stead Award; and My Stupid Boyhood (2012). His most recent novel is Minotaur (2019). For more information visit www.petergoldsworthy.com.