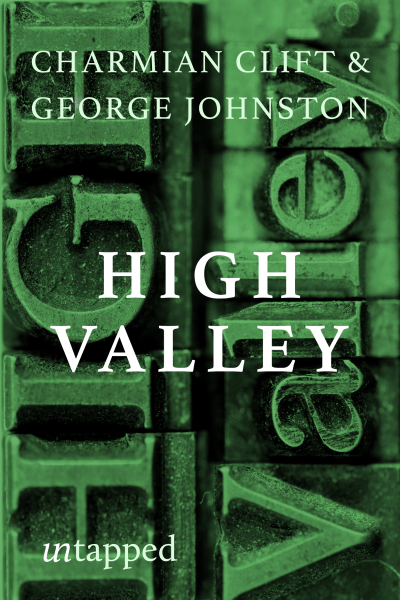 Before their years on the Greek Island of Hydra, their well-documented friendship with celebrated singer-songwriter Leonard Cohen, and their literary celebrity, Charmian Clift and George Johnston collaborated on High Valley, a mystery set in the Himalayas. It won them The Sydney Morning Herald Literary Competition in 1948, and was first published in 1949.