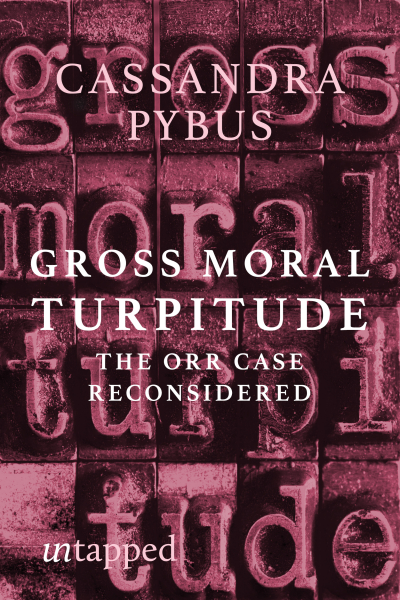 Acclaimed historian Cassandra Pybus’s compelling re-examination of the scandal involving Sydney Sparks Orr, dismissed from his position as Chair of Philosophy at the University of Tasmania in 1955 after allegedly seducing one of his female students.

First published in 1993, Gross Moral Turpitude won the Colin Roderick Award that same year and its themes remain current today both within and outside university environments.