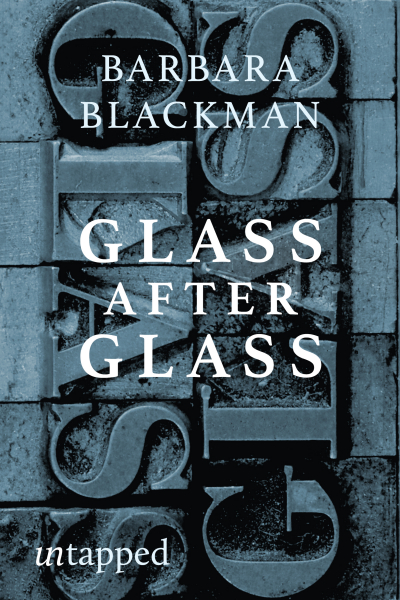 ‘Glass after Glass introduces us to the secret and fascinating world of Barbara Blackman … she has used her blindness as a shortcut to a world of wonder that many of us fail to see.’ — Betty Churcher AO, former director, National Gallery of Australia

‘Brightness and sunshine pour from every page of this book. The brightness of the spirit, informed by love and nourished by the enchantment of everyday life … it is a mad, beautiful book full of dreams and fancies and homely realities and idealism … when you have finished reading it you will be a happier person than you were before you began’ — The Canberra Times

First published in 1997, Glass after Glass was shortlisted for the Nita Kibble Literary Award the following year.

Barbara Blackman AO is a poet and writer. She’s a patron of the arts and has been actively involved in supporting the blind, including the formation of the National Federation of Blind Citizens. ‘Seeing from Within’, a documentary about her life, was released in 2017.