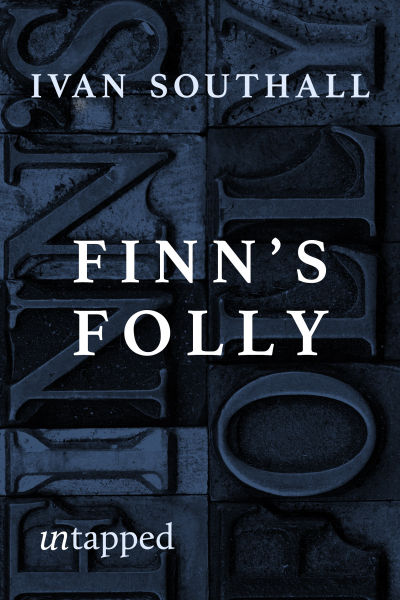 It’s dark, it’s cold, and the fog has come down. Alison and her dad are in the truck. They’re on the way to a place called Finn’s Folly but they’re lost. The road’s getting worse and the truck’s loaded with chemicals...

Fifteen-year-old Max’s mother has gone out to collect his father from the train, leaving Max and the other kids—Brenda, Tony and David—alone in their isolated holiday shack two hundred kilometres from Melbourne. It’s after midnight and they should all be asleep, but one by one, they wake up. And hear it. What sounds like a car accident. Since their parents are the only people likely to be on the road, Max and Brenda go out into the night to investigate...

A gripping story about an accident that changes everyone’s lives by bestselling children’s author Ivan Southall.

First published in 1996, Finn’s Folly was commended in the CBCA Book of the Year Awards.

Ivan Southall AM (1921–2008) is best known for his award-winning, bestselling children’s books such as Hill’s End (1962), Ash Road (1965), To the Wild Sky (1967), Bread and Honey (1970 – also in the Untapped Collection), Josh (1971) and The Night Watch (1983). In 2003 he was awarded the Dromkeen Medal, an award given annually to an Australian resident for outstanding achievement in the creation of Australian children’s and young adult literature.