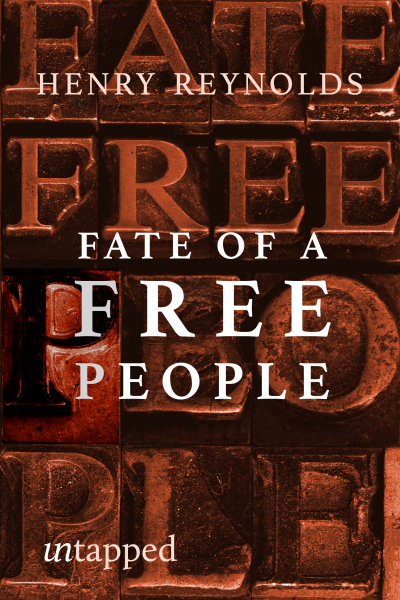 Fate of a Free People

Fate of a Free People

This award-winning and critically acclaimed book from one of Australia’s best known historians challenges the myth about the fate of Tasmania’s Indigenous people, vividly describing the extent of their resistance to colonisation, discussing the terms of the peace agreement under which they called themselves the ‘free Aborigines of Van Diemen’s Land’, and arguing that they weren’t defeated—but betrayed.

First published in 1995, Fate of a Free People won the NBC Banjo Award for Non-Fiction.

Henry Reynolds is an Honorary Research Professor, Aboriginal Studies Global Cultures & Languages at the University of Tasmania and one of Australia’s best known historians. His books include The Other Side of the Frontier (1981), The Law of the Land (1987), Why Weren’t We Told? (1999) which won the Queensland Premier’s Harry Williams Award for Literary Work Advancing Public Debate, Nowhere People (2005) and, with Marilyn Lake, the multi-award-winning Drawing the Global Colour Line (2008). His most recent work is Unnecessary Wars (2016).