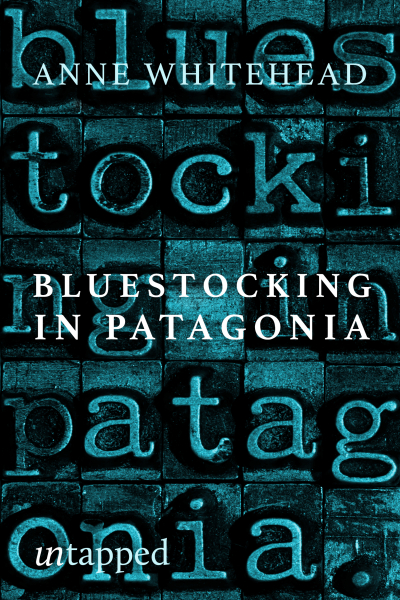 Dame Mary Gilmore’s portrait is on the ten dollar note. But before she was made a Dame Commander of the British Empire for contributions to literature, she was Mary Cameron, a schoolteacher and feminist, and one of a group of Australians who, at the end of the nineteenth century, attempted to create a socialist Utopia in Paraguay. Historian Anne Whitehead retraces her steps in a compelling investigation that blends biography, history and contemporary travelogue.

‘This splendid and fascinating book is brilliantly balanced as part memoir, part well-researched recreation of the experiences of the young Mary Gilmore as inamorata of Henry Lawson, as radical, wife, Paraguayan and Patagonian settler, and as abidingly Australian soul.’ — Thomas Keneally

‘It deserves a popular success. From beginning to end, in its readability, its engaging narrative and its shrewd evocation of personalities and places past and present, it meets the classical criterion of being both instructive and entertaining.’ — Jennifer Strauss, Australian Book Review

First published in 2003, Bluestocking in Patagonia was shortlisted for the Magarey National Biography Award and is the companion book to Anne Whitehead’s award-winning Paradise Mislaid, also part of the Untapped Collection.

Anne Whitehead is an historian, screenwriter and award-winning author. Her most recent book is Betsy and the Emperor: The true story of Napoleon, a pretty girl, a Regency rake and an Australian colonial misadventure (2015). For more information visit www.annewhitehead.com.