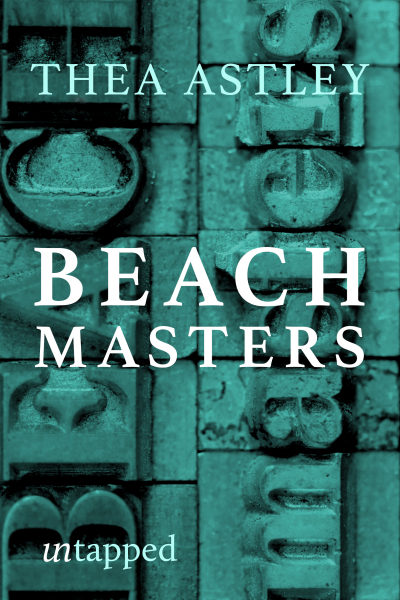 A story of rebellion and loyalty on a small Pacific Island where one man becomes caught in a struggle for independence from colonial rule.

Thea Astley AO (1925–2004) was a multi-award-winning novelist and short story writer. She won the Miles Franklin Literary Award four times, for The Well Dressed Explorer (1962) and The Acolyte (1972), both also part of the Untapped Collection, as well as The Slow Natives (1965), and Drylands (1999). Her personal awards included the Patrick White Award in 1989 and, in 2002, a New South Wales Premier’s Special Award for a lifetime’s achievement in literature.