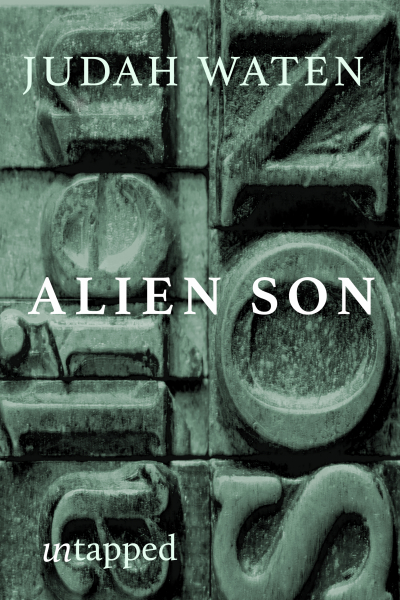 This collection of autobiographical short stories about life in Australia as an immigrant from Czarist Russia remains the best-known work of Judah Waten.

‘For years that famous thing the Australian short story, has had nothing new to say. Or, having new things to say, has left them half unsaid. But in Alien Son … Judah Waten has something new to say, gets it said, and conveys the full feeling of it.’ So wrote I.M. in The Age on the book’s publication in 1952. He continued, explaining: ‘Mr. Waten’s account of the new people [Waten’s parents] and the new land [Australia] is that of a man who has learnt — after the usual ups and downs of feeling towards both of, them — to love and to value them. The other new thing in Mr. Waten’s book is the getting down on paper — in all their freshness — the feelings of the then only child of a newly arrived couple.’