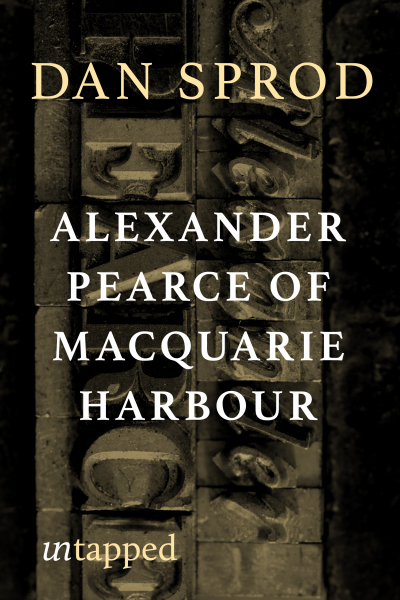 Alexander Pearce was an Irishman who arrived in Van Diemen’s Land—which was to become Tasmania—in 1819. Transported for the relatively minor crime of theft, he became determined to escape the colony’s harsh conditions. He fled, was caught, and sentenced to the notoriously brutal penal colony on Sarah Island. He escaped again and, unlike those who escaped with him, survived. Drawing on contemporary records, including Pearce’s confessions, Dan Sprod carefully pieces together the truth about the infamous ‘cannibal convict’. First published in 1977.